With the help of new and developing technology, scientists every year explore new regions and find new creatures under the sea. There are many unknown and unseen sea creatures in the deep sea, most of which are not yet explored. Another world can be found in deep seas which have countless plants and sea creatures. Most of the newly discovered deep-sea creatures looked horrible, creepy, and weird. Not all of them are as cute as a clownfish, or as playful as a dolphin. The list below is the Top 10 Most Unusual Deep-Sea Creatures.

Ocean Sunfish (Mola Mola) can be found in all oceans with a tropical and temperate climate. Mola Mola is fond of eating algae, small fishes, and gelatinous zooplankton. This kind of fish is known as the largest bony fish worldwide. Ocean Sunfish can reach up to 11 ft. (3m) fin tip to fin tip, and can weigh nearly 3000 lbs.

Giant Isopod is included in the nine members of the genus Bathynomus. The Isopod family (a crustacean group that is distantly related to shrimps and crabs) is considered the largest known member. This creature is scientifically known as Bathynomus Giganteus. Without a doubt, for sure, this is one of the strangest deep-sea creatures. 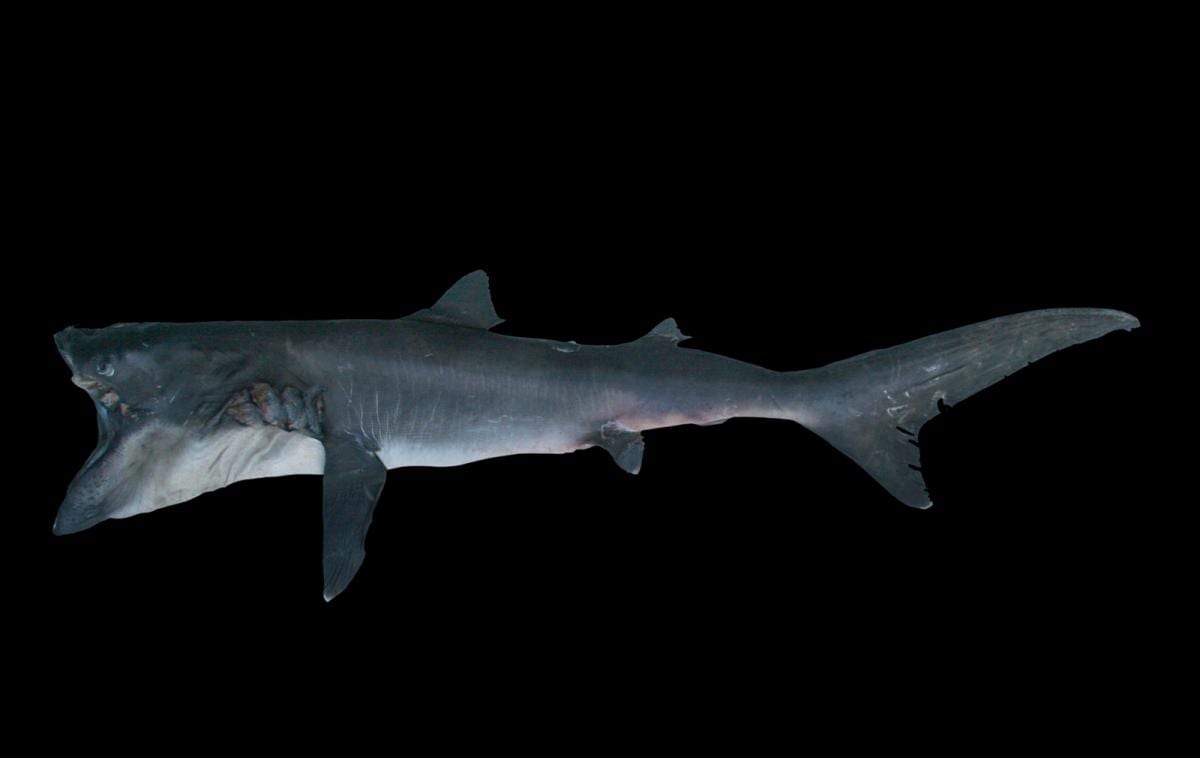 Literally, as per its name, the Megamouth Shark has a huge mouth with a bulbous head and protruding jaw. A dark triangular mark can be found at the base of the throat and white marks on the tip of fins and mouth. It weighs on average about 750 kg (1650 lb) and has an average length of 4.5m (15ft). However, some female Megamouth Sharks have been measured at 5m (16.6 ft.) long.

Fangtooth is considered as one of the most dangerous creatures that can be found in deep waters of oceans worldwide. Scientifically, this creature is known as Anoplogaster Cornuta. The name itself was grab from its features. It’s considered having the largest teeth underwater when taken in proportion to its body size. Since Fangtooth has an uncommon and ridiculous appearance, this fish was also called as “Ogre Fish”.

One of the fiercest predators that can be found in the deep sea is the Viperfish. It has fangs that curve back to the fish’ eyes and does not fit inside its mouth. To attack its victim this creature uses its sharp teeth by swimming and colliding with its prey at high speed. A long dorsal spine that is tipped with a photophore (light-producing organ) is one of its other interesting features.

Since this fish has increased levels of smelly chemical compound TMAO, its features become moist and strange looking when out of the water. For them to find live prey and carcasses to eat, they swim slowly over the seabed, using their long faces to search for food.

In the mid-depth of the ocean, the glass squid can be found. The combination of sun-lit water and their complete transparency make the species amazingly camouflaged. The creature has its eye and a bioluminescent light organ on its bottom to help camouflage and see.

The Football fish is a part of the deep sea angler fish family Himantolophidae. Their species is characterized by their strange appearance and extreme differences between male and female. The females can grow to over two feet in length while the males grow to about an inch and a half. 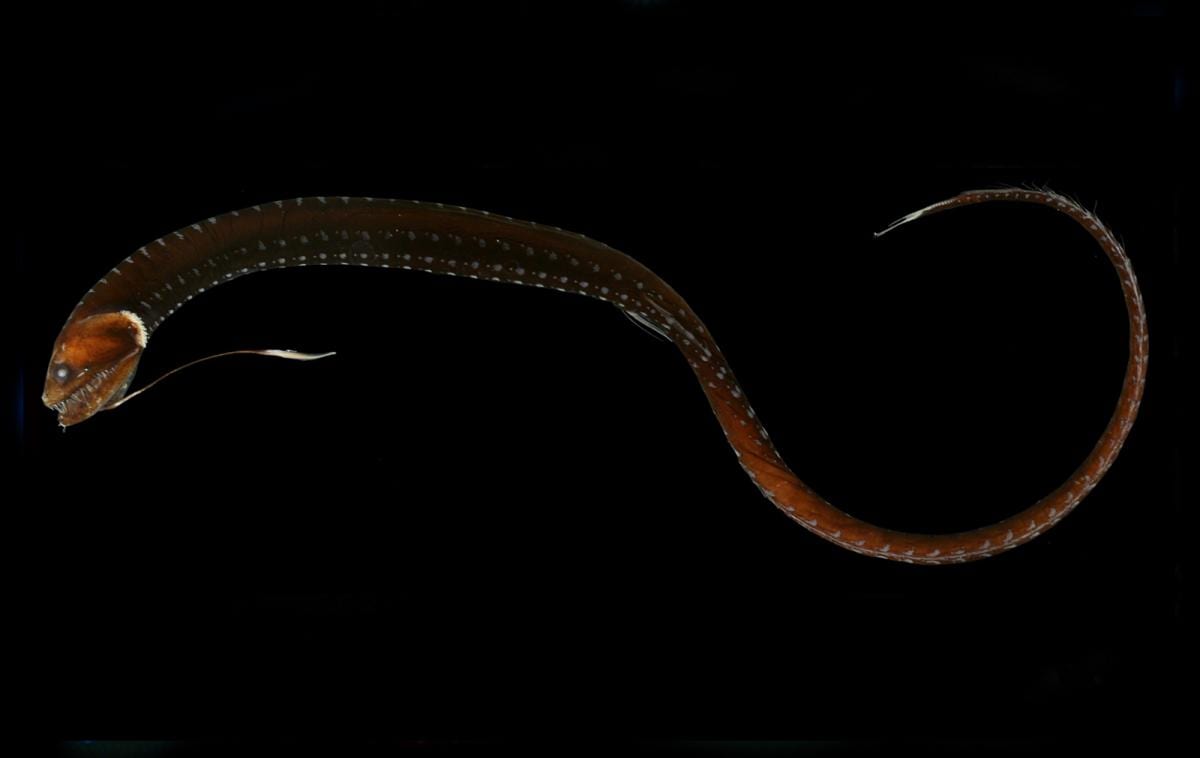 The male Blackdragon is brown in color and has 3 inches (8 cm) in length which has no teeth, without chin barbel and stomach. Since male Blackdragon can’t eat, they live only to mate. On the other hand, female is 2 feet (61 cm) long and have a chin whisker which is long and fang-like teeth. To hunt prey, the female Blackdragon uses her bright lure to get the prey within range, then strikes with her mouth full of long teeth.

The Pelican Eel can expand up to 80 cm in length. It has a translucent organ at its end tail and has prolonged body. Meanwhile, the Gulper Eel can be found in mid-depth water of tropical and temperate seas in the whole world.

These are some of the strangest creatures we have discovered in the deepest parts of our ocean. I can only imagine what mysterious new being lives down there waiting to be discovered.